Wyre Forest Green Party is pleased to announce John Davis as their candidate for Wyre Forest in the snap General Election to be held on December 12th. 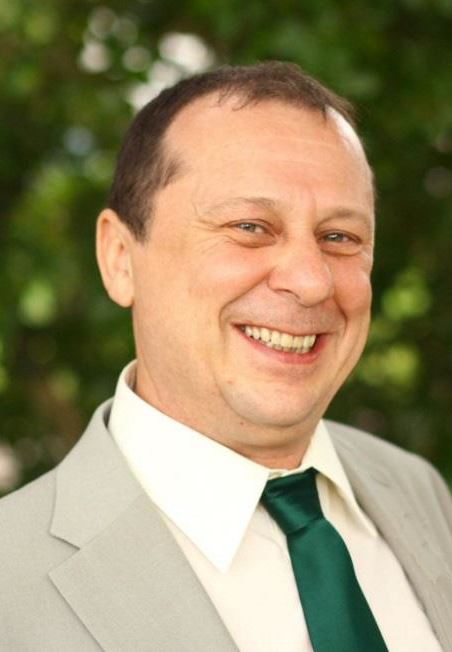 John is a consistent campaigner on environmental issues, including animal welfare and air pollution – on which the UK still does not meet EU standards, locally Wyre Forest has several ‘black-spots for air quality’. He is a long standing member of the Green Party and has lived in Kidderminster for the past 13 years.

John is married with one grown up son and runs his own business providing web and internet services, John says, “The signs are all around us that we are facing the tipping point in the Climate Crisis and we need to act now. The Green Party puts the environment at the heart of ALL of its policies from the need to build energy efficient homes to re-invigorating the renewable energy industry to create meaningful jobs.”

“The Green Party and I offer a true alternative for a fair and just society, and care for our planet, and that includes proper funding for the public services that people need.”

Back to main page